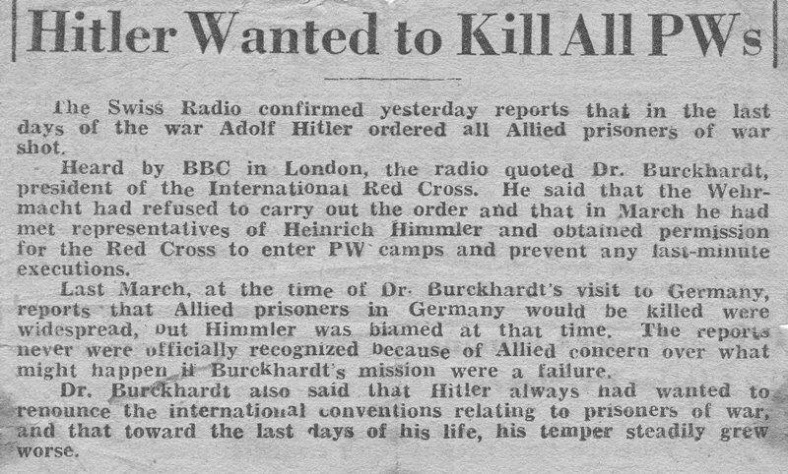 I have just completed ‘All The Light We Cannot See’ by Anthony Doerr, a book set in World War 2, and draws the reader in from a German perspective on the one side, as well as French on the other.

My grandfather was seventeen when he joined the war. He was enlisted with his older brother. At some point they were captured in Italy, and he became a prisoner of war. We grew up knowing not to ask him about the war. It was a topic not to be spoken of. The only words he told me was that he would never refuse anyone a slice of bread if they were hungry, because he knows what real hunger feels like. After I was much older and after my grandmother passed away, he dusted off an old typewriter, and typed up some parts of his experience. He kept it very factual and to the point. Dates, locations, names of places.

Except for the ending. After the war had ended he and his brother were waiting for the ship to take them home. They went with a friend to Scotland. And it was there that he would meet the most beautiful girl who would become his wife. They would celebrate fifty years of marriage, 3 children and 4 grandchildren.

My grandparents would not have met if there had been no war. I would not be here. Or my children. History opens to the future. In darkness, there is light we cannot see.