I was only joking – Rod Stewart

Now you ask me if I’m sincere
That’s the question that I always fear
Verse seven is never clear
But I’ll tell you what you want to hear
I try to give you all you want
But giving love is not my strongest point
If that’s the case, it’s pointless going on
I’d rather be alone

I captured this yesterday at our local school. Beauty surrounding us if only we see! 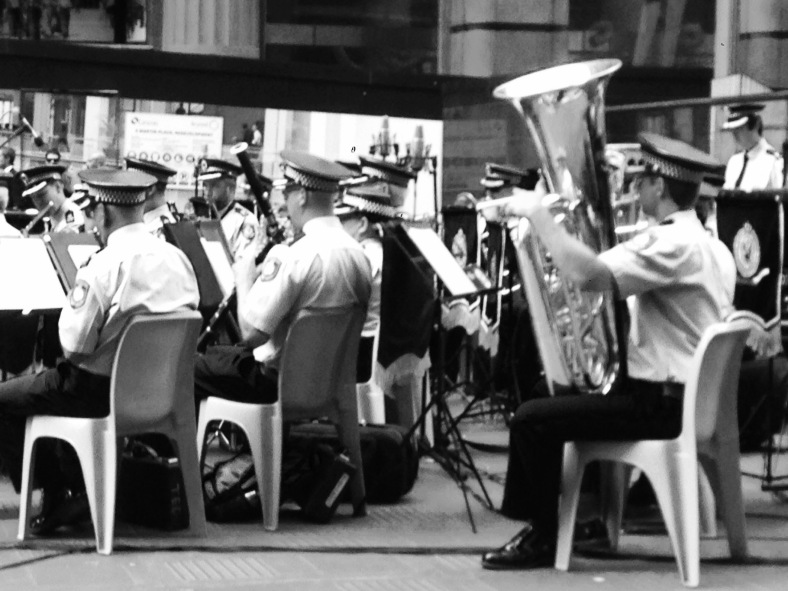 A work colleague and my husband thought it might be fun to photograph me on my lunch break last year taking city photography (what I have to endure at work!):

Caught in the Act

And the photo in question is featured in my Angular post that can be found here: 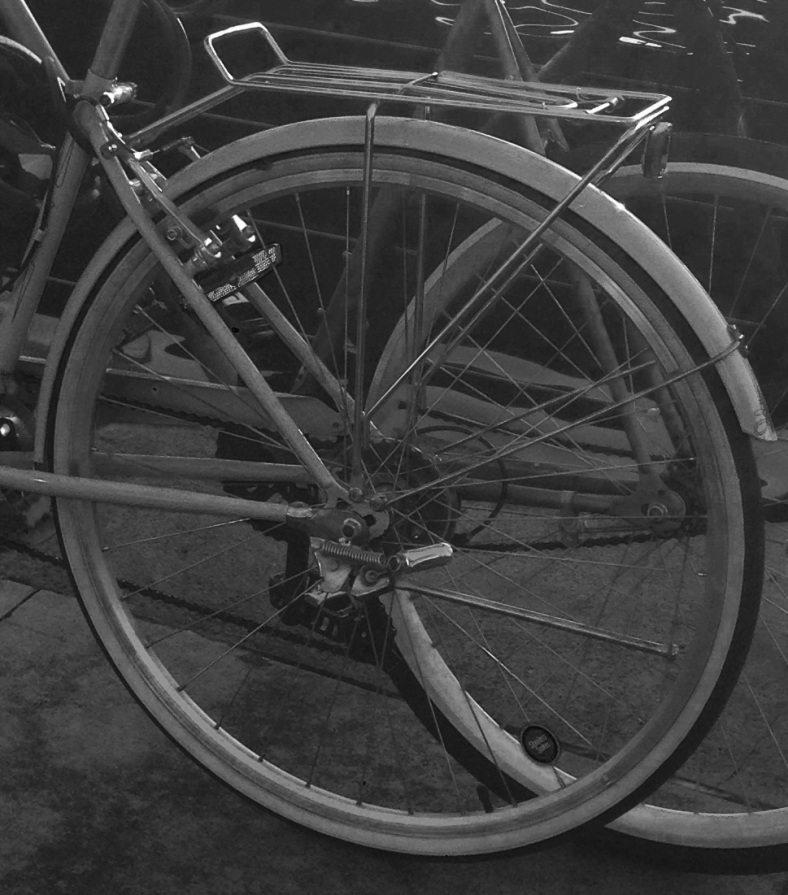 Back Wheel of Bicycle 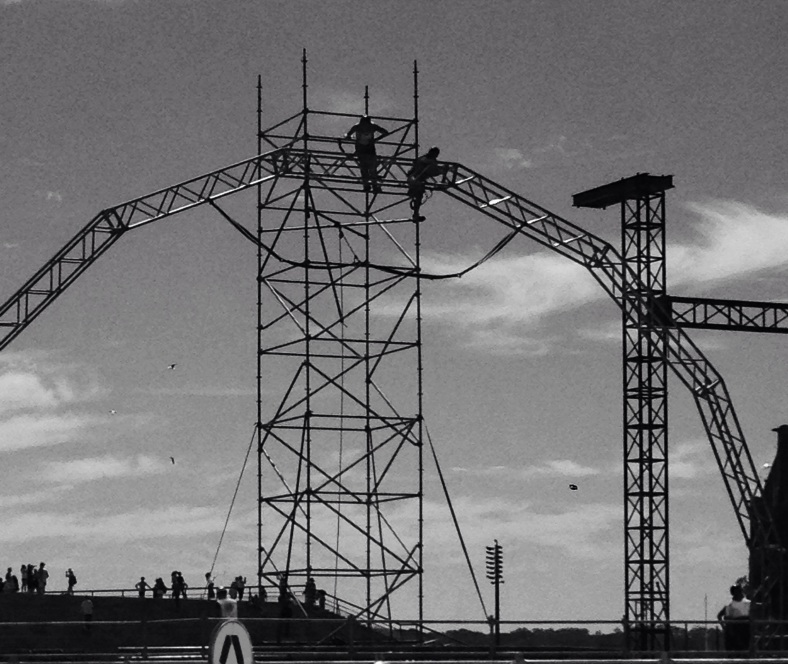 Construction looms
Breaking the sky
With structures
Of steel 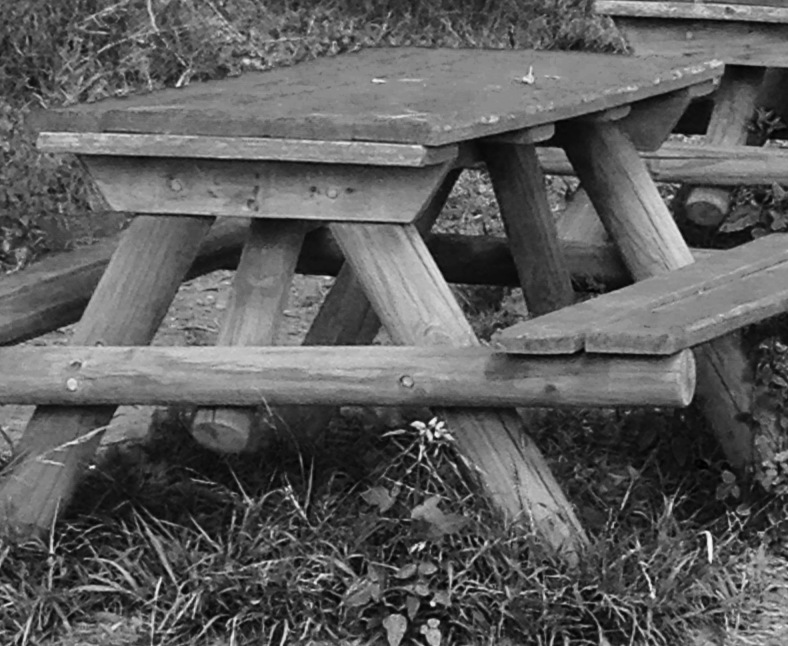 Intersection of William Nicol and motorway in Fourways

Overturned truck on the motorway

Surviving the roads of
Johannesburg, or Jozi as it is
Lovingly named, by those who
Would bravely call the city their home
Is no small accomplishment, where
Drivers exceed the speed limits at will
And potholes randomly occur
With no band-aid in sight
Here is a glimpse of the roads in the
City I called home until the day arrived
When I flew away